This is one of the first “Personality Assessments” that I had heard of. I went to a Marriage Retreat with my husband put on by church and they discussed these personalities and gave us a sheet to evaluate ourselves and our mate with. It was one of the most eye-opening experiences I had. It helped me to understand my husband instead of judge him and it helped me to understand why I felt judged by others. It also helped me to identify my strengths and weaknesses. I realized how much I loved learning about people and was able to love them better by understanding them through profiling.

Hippocrates, a famous Greek philosopher, believed that in order to be healthy, your body needed equal amounts of four liquids called “humors” listed as: black bile, yellow bile, phlegm, and blood. If you got sick, they thought it was because you had too much of one of these humors. So, they tried to cure you by removing some of the humor. If they thought you had too much blood, they would remove some blood from you. Sadly, the theory of the four humors was believed all the way from Hippocrates’s time until the 1800’s, when most historians think modern medicine was developed. In fact, Hippocrates is considered the “Father of Modern Medicine,” even though he was mistaken about the four humors. This is because he was the first major philosopher to reject the idea that supernatural forces caused illnesses. In addition, doctors today are required to take an oath created by Hippocrates, himself that states that doctors should always do good and never harm to anyone.

Phlegmatic (fleg mat’ ik—phlegm): Easy going and easy to get along with, usually happy 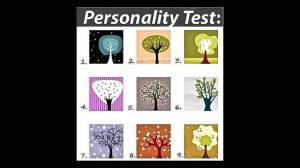 Or…. Assess yourself and others in your life to understand them better. Remember that you will probably display traits of each personality, however there is usually one dominant personality and one secondary personality. Sometimes this can make it difficult to determine which one you are or what someone you know is. Go with the traits that are more than any other the others. I would also venture to say, the person that you were more as a child unless you were stiffled from being yourself because of a dominating parent or guardian. Have fun!

Intuitive | The Extrovert | The Talker | The Optimist 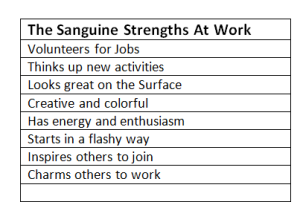 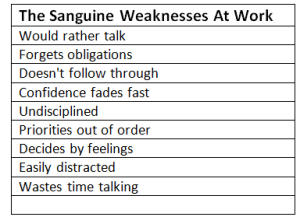 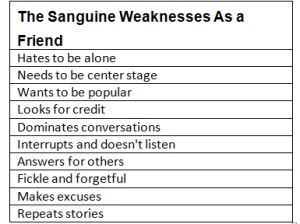 Conscientious | The Introvert | The Thinker | The Pessimist 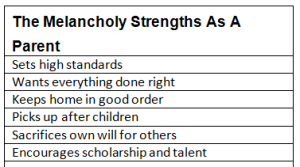 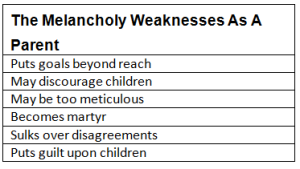 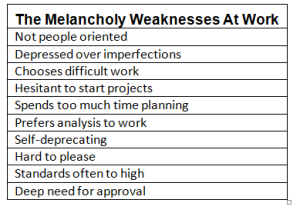 Dominant | The Extrovert | The Doer | The Optimist 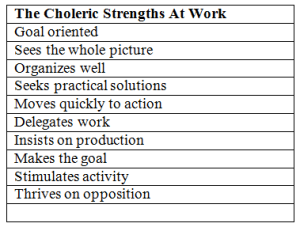 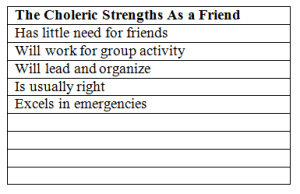 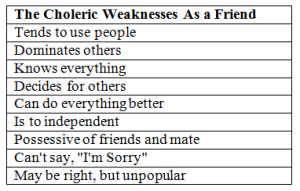 Steady | The Introvert | The Watcher | The Pessimist 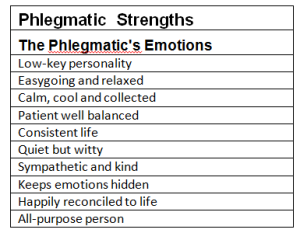 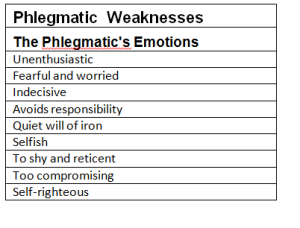 For more information, CHECK OUT:

CHECK OUT more about Personality Profiling!

"Journey back to Eden" is a Homeschool Mom of 4 children; 3 of which have Classical Ehlers-Danlos Syndrome like herself. "Journey" loves learning and has been searching for natural ways to heal her family from everyday living as well as the symptoms of EDS through nutrition, herbs, and essential oils. She does not believe in succumbing to hopelessness “because of his great love for us, God, who is rich in mercy, made us alive with Christ,” (Ephesians 2:5) but believes that when we ask and seek Him for answers, God “gives to all men liberally” (James 1:5) and "Journey back to Eden" is eager to spread that hope to others in need until the day Jesus, in His Perfect Glory, returns.

“We know that the whole creation has been groaning as in the pains of childbirth right up to the present time. Not only so, but we ourselves, who have the firstfruits of the Spirit, groan inwardly as we wait eagerly for our adoption to sonship, the redemption of our bodies.” ~Romans 8:22-23